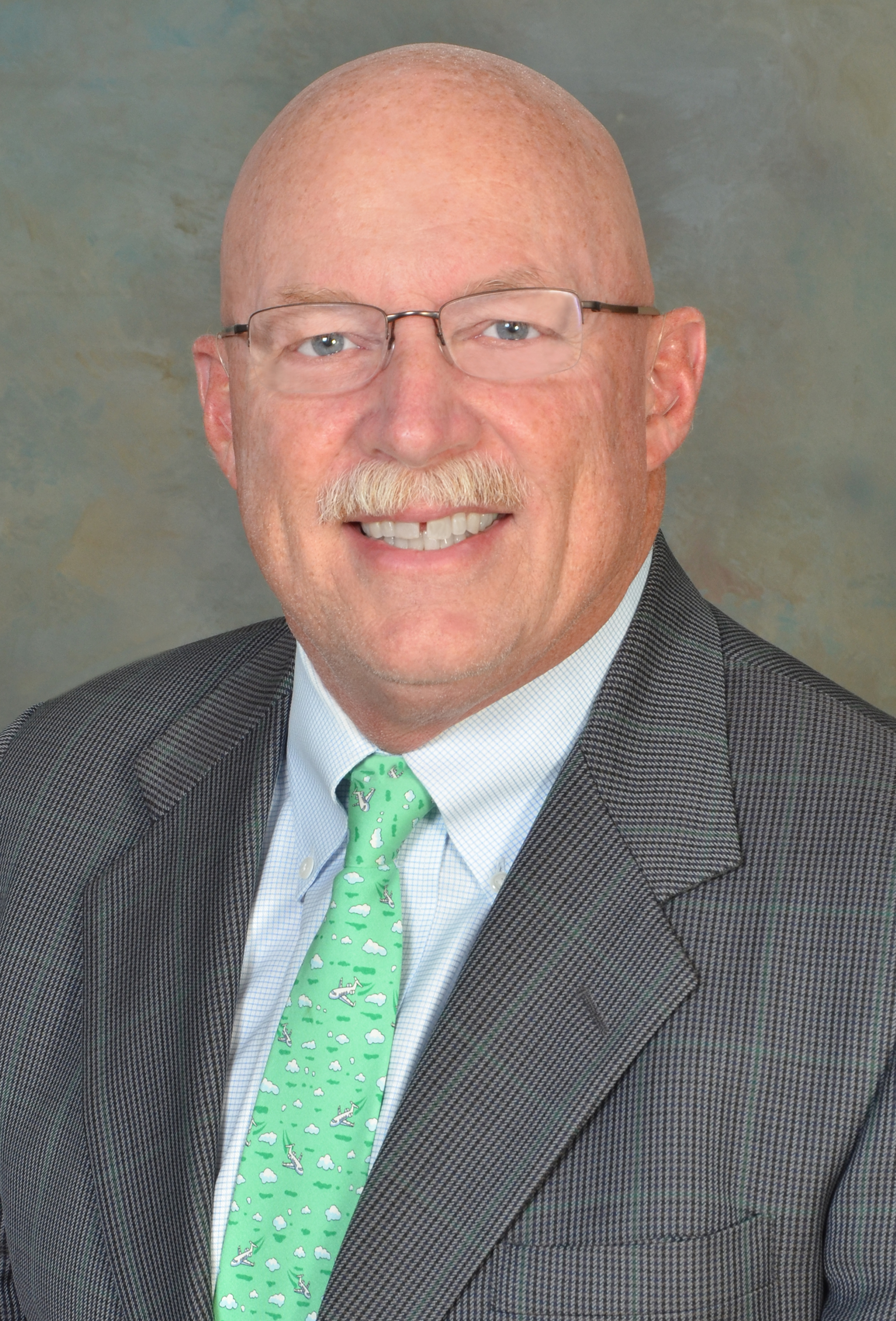 David A. DiNardo is an energetic, engaging professional with a track record of business success resulting from his unique ability to build and maintain relationships, establish trust and deliver exceptional results.

Hailing from Lakewood Ohio, upon his graduation from Colgate University in 1980 Dave relocated to the Washington, DC metro area to accept a position as an on-air radio personality, where he enjoyed entertaining listeners and connecting with his audiences at stations in the greater DC market. After those early years in radio, Dave started in Sales and Marketing, first with the North American Soccer League’s Team America and then the United State Football League’s Washington Federals before entering his career in Commercial Real Estate. In late 1983, Dave joined Smithy Braedon, a privately held Commercial Real Estate Sales, Leasing, and Property Management Company, where he represented a wide variety of owners and tenants in numerous sales and leasing transactions.

During his 15-year tenure with Smithy Braedon, Dave also served as a manager of intercity business through the firm’s affiliation with ONCOR International, facilitating and promoting multi-million dollar transactions throughout the United States, Canada, Mexico, and Europe. Dave’s phenomenal success negotiating lucrative and complex contracts led him to the role of Senior Vice President and Principal with Smithy Braedon, a title he maintained until the firm was sold to Grubb & Ellis, Inc. in December of 1998.

Dave then joined Grubb & Ellis as a member of the firm’s Executive Committee, and continued his role as a leader of the firm’s Maryland office. During his tenure at Smithy Braedon and Grubb & Ellis, Dave completed over $300 million of transactions and earned lifetime membership in the Greater Washington, DC Commercial Association of Realtors Multi-Million Dollar Leasing Club.

In 2005, Dave joined Washington Real Estate Investment Trust (NYSE:WRE) as Managing Director, Leasing.  As one of eight Executive Officers in the Company, Dave directed a Staff of eight that was responsible for a $1.7 billion Portfolio of 9.1 million square feet of Office, Industrial and Medical Office space. This Portfolio of over 60 buildings generated approximately 70% of the Firm’s annual net income. During his tenure, he supervised the negotiation of over 300 transactions per year with an aggregate value in excess of $930 million.  Occupancy of his Portfolio grew from 90% to nearly 96%. In conjunction with the firm’s Chief Information Officer, Dave led the development several new tracking and reporting systems that enabled the firm to assess current activity in a more timely and efficient manner.

Since leaving Washington REIT in early 2011, Dave has worked on several leasing and sales transactions and consulted with several organizations to enhance their sales and marketing expertise.  Notable is the 2017 Sale of the former Food Star site on Columbia Pike in Arlington to Orr Partners for Centro Arlington, a 365-unit Apartment project with 80,000 square feet of Retail space.  This transaction was valued at over $20 Million.

In his spare time, Dave enjoys playing ice hockey and golf. Other interests include being an Instrument- Rated Private Pilot (over 850 hours of total flight time) and music. Dave has been a member of his Class Gift Committee at Colgate since 2005. He is a former member of the Arlington County, Virginia Sports Commission and a Founding Member of the Arlington Sports Foundation (a 501(c)3 organization) since its inception in 2009.  Dave is also a Nationally-Certified Official with United States Swimming and a member of the Board of Directors and Officials Committee of Potomac Valley Swimming.